In the previous post, I talked about GIZMON Utulens.

This lens was made by reusing FUJIFILM Utsurundesu/QuickSnap.
What kind of photos can this lens take?
I will post some of the photos. The camera used is a Canon EOS M5.
I wanted to follow the camera settings of Utsurundesu/QuickSnap as much as possible.
So, I seted the camera mode dial to Av mode, the aperture to F16 fixed (fixed because of lens specifications), and the ISO to 400 in sunny weather. Looking at the EXIF in the photos above, the shutter speed was often around 1/400.

Also, I had to take into account the sunlight.
Depending on the direction in which the sunlight shines, it will greatly affect the photo. The shortest shooting distance is 1m.
If I take a close-up shot, the flowers will be out of focus. However, if I loosen the screw on the front lens unit, I can focus on the object in front.
Be careful not to loosen the lens unit too much and drop it. The platform of the station with light and dark. The platform of Hisaya Odori Station, which I took a long time ago.
Now that the platform doors are installed, I can't take this photo anymore.
However, it can't be helped because passenger safety is the first priority.

If I look at it like this, I can see pincushion distortion.
But, I don't fix it. By the way, all Picture Style are Neutral.
I think I was able to take "emoi" photos with a little less saturation, but what about?
"emoi" is Japanese slang.
"emoi" comes from the English word "emotional", and it not only means "emotional", but also "nostalgic", or "sentimental".

What I thought after shooting was...

"I want to use Utsurundesu/QuickSnap for the first time in a long time!!" 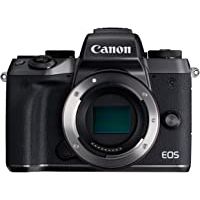 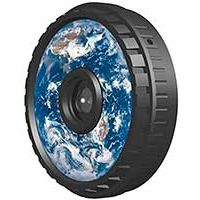