APS film has been discontinued by various manufacturers after the end of May 2012.
As I have written several times, it is a photographic system that has virtually come to an end.

In this day and age, it is rare to find APS film at major mass retailers.
However, it is sometimes available at stores that carry a wide variety of used film cameras.

However, this is the age of the Internet.
You can find them on auction sites such as eBay, and on flea market sites.

In the meantime, here are some affiliate links for APS film. 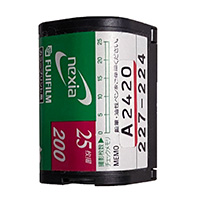 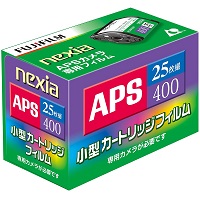 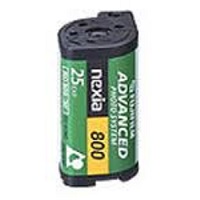 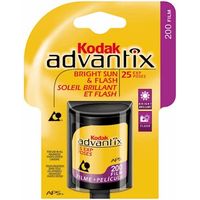 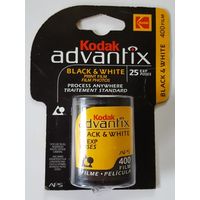 If there is an APS film you are interested in, please click on it and check it out. One thing to keep in mind is that in this day and age, you can only get expired APS film.
In some cases, expired film can be used to take pictures that are more emotive than you can imagine, and vice versa.
Also, if the film is stored well, you may be able to get good results, but it is difficult to tell at the time of purchase.
Please keep that in mind.